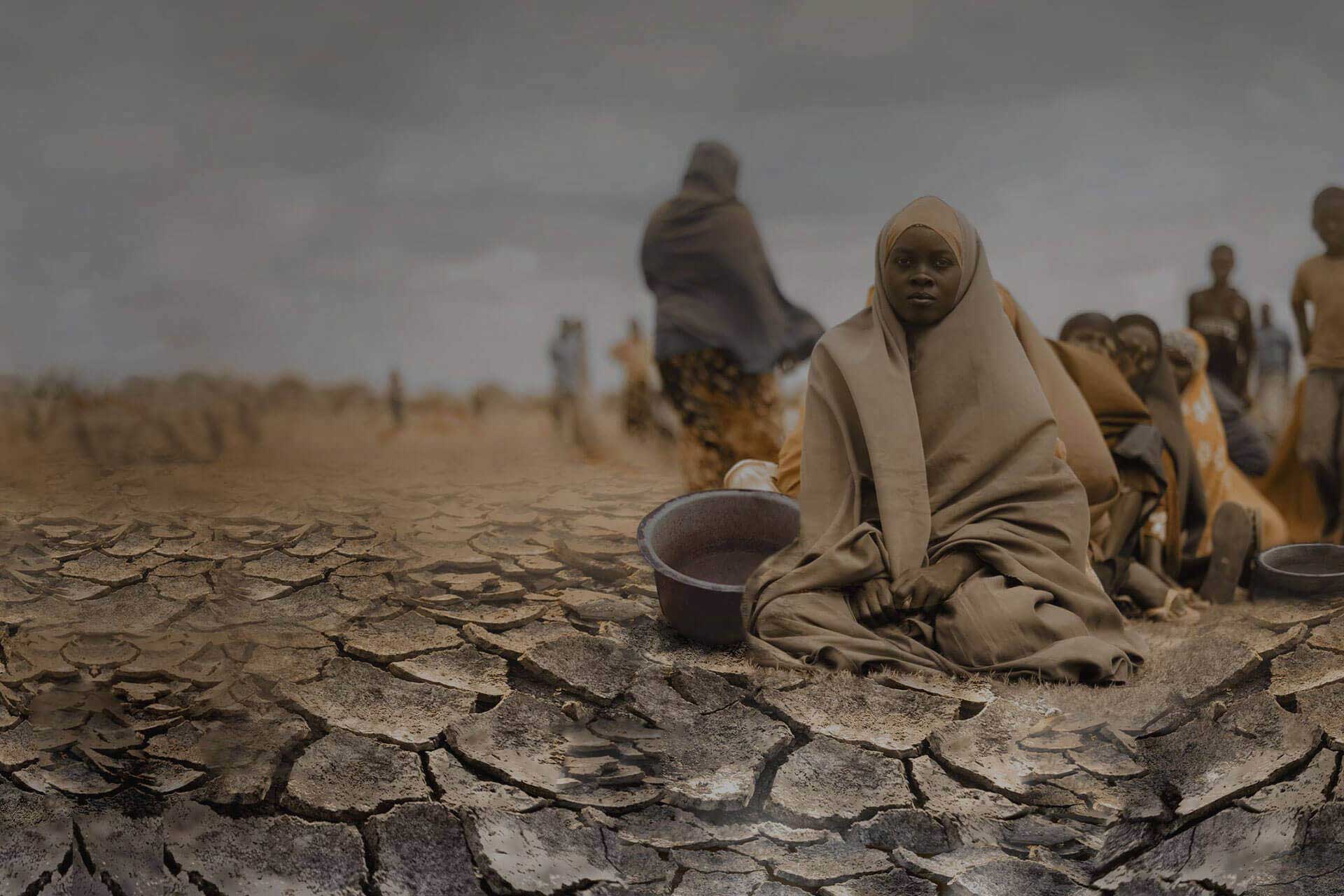 About half a million Saharawi refugees live in refugee camps in the Sahara desert. Many are children who have been born in the camps, and as stateless citizens, have no future. We have sent parcels of clothes to the camps. There needs to be a political solution. It is a shame on humanity that we allow refugees to be kept in what amount to being U.N. administered prisons for such a long time, their only crime being to flee their homeland in war in order to avoid being killed.

In 2016 we experienced a nasty situation where our income dropped sharply because the pound... 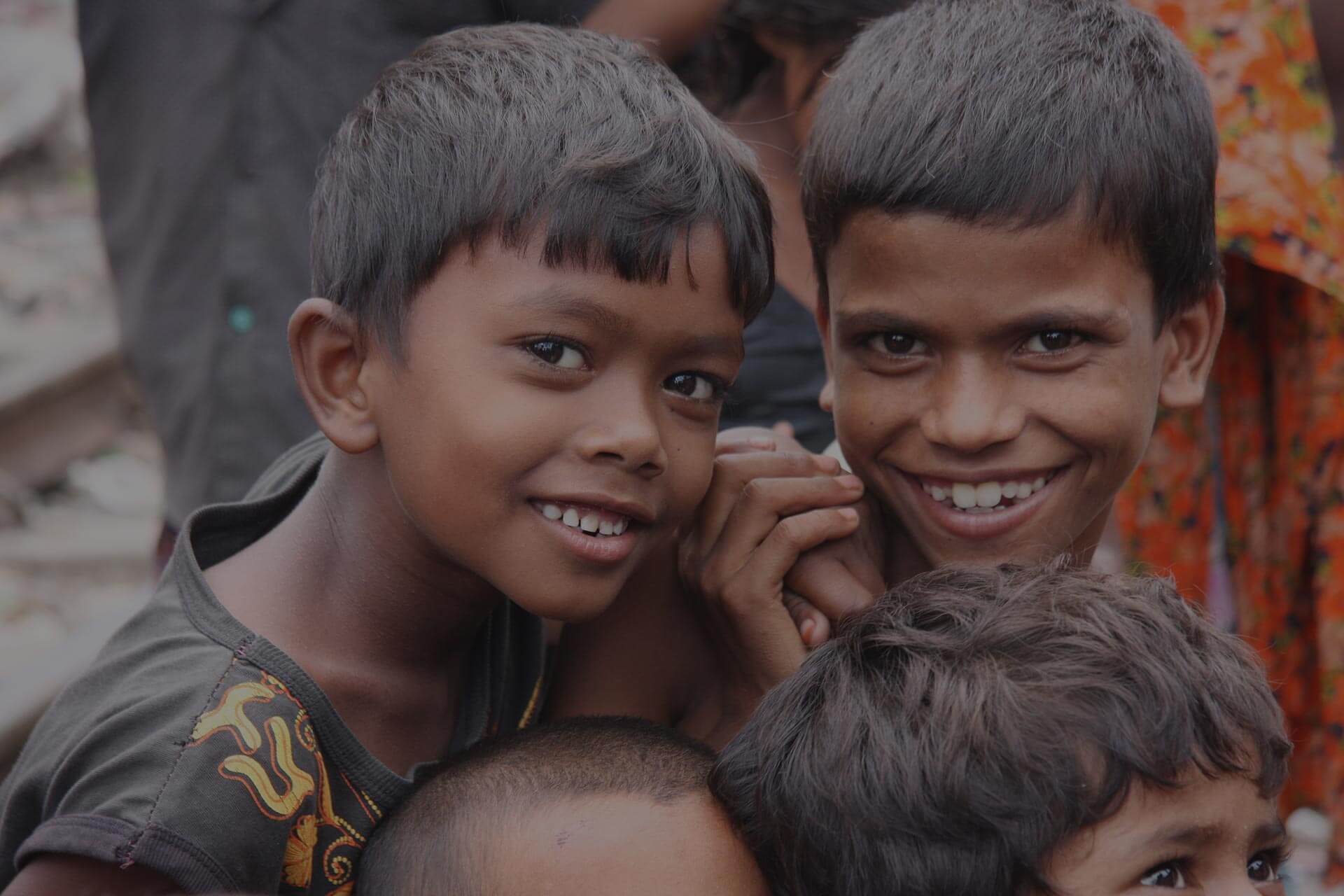 Many children in Africa are eager to learn but drop out of school for lack... 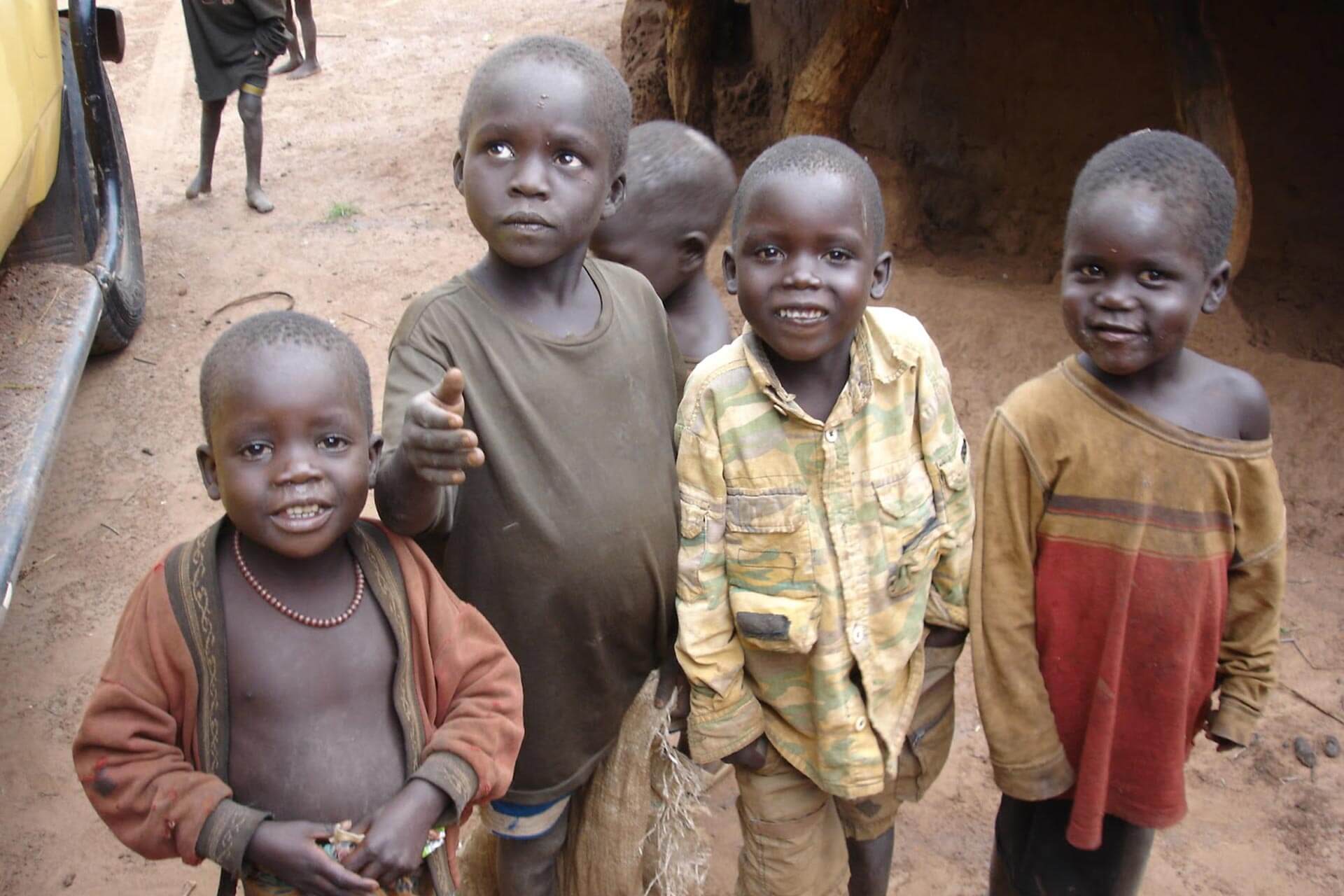 In some countries in Africa such as Mali, malnutrition is a common problem. When we... We have helped orphan children have care and education. In North Africa we helped a...